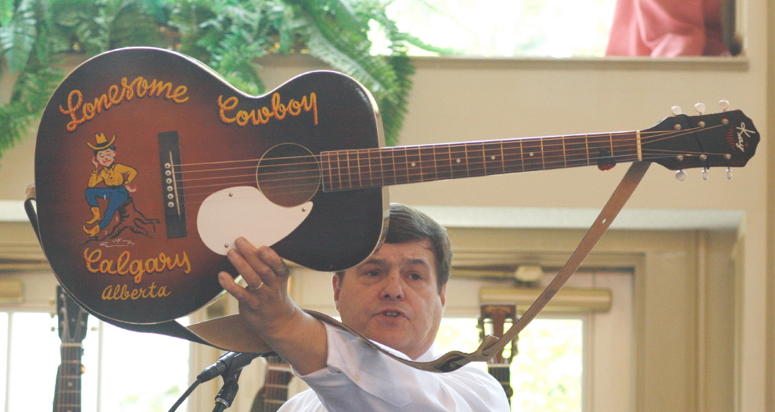 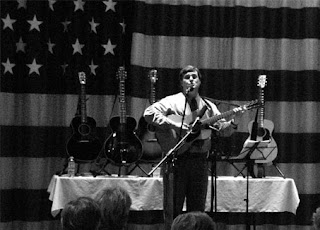 A large dose of caution, as the threat of Covid-19 spread through Spring and Summer 2020, led my hosts at public libraries, retirement villages, social clubs, fraternal groups, senior centers and churches to cancel their Vintage Music Concerts.

By August some of these events were optimistically rescheduled for 2021. But the pandemic continued to rage through Fall 2020 and into Winter 2021. Sweet Jesus, 127,491 people * (residents and staff — people I sing to and work with) died in the past year at 29,351 long-term care, assisted living and skilled nursing sites in the U.S. due to Covid-19. Clearly, holding public or private events for older adults gathered in congregate spaces was not healthy. **

Sadly, a few event hosts at these facilities still don't see the danger of the virus or the jeopardy we face in the future. To wit, a few weeks ago I received email requests to play at retirement facilities this winter and at libraries in the spring and summer. To my dismay, none of these hosts identified the health and safety measures they'd offer people in the audience or the performer at these events.

Lest it go unsaid, Vintage Music Concerts work best — make people happy and feed hearts — when they are performed in front of live audiences as I sing love songs, tell stories, look 'em in the eye and see the smiles. Any rescheduled dates at this time would be tentative at best. It's even possible they'll be delayed again if Covid-19 — even with vaccines — continues to endanger people.

We’ll be glad to let you know when it's safe to hold a Vintage Music Concert at a public library, senior site, community center, church or club. Lest it go unsaid, I look forward to singing and playing for folks with great joy — and many smiles.

Until then, take care.